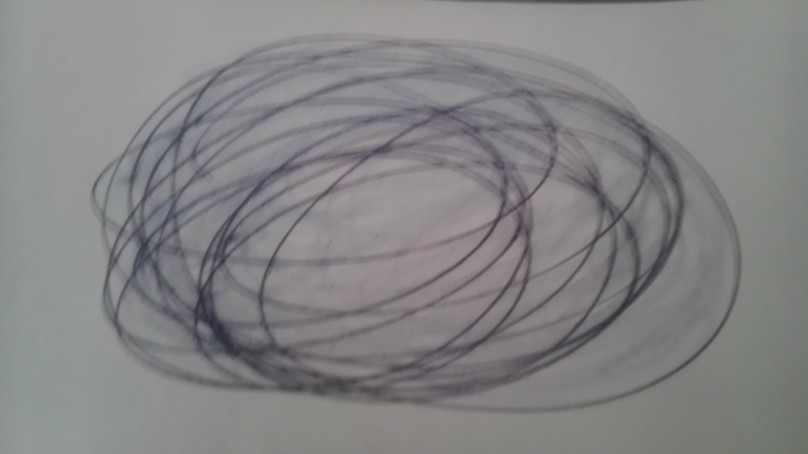 Leader of the Dust Bunny Colony

If you read my post the other day, you saw I was trying to get myself motivated by following a mantra for the month of March. I was off to a great start. Then yesterday I looked on my S#IT list and saw change furnace filter. It should have been a 10 minute job ( get tools, unscrew furnace cover, pull out old filter, replace with new filter, screw furnace cover back on, return tools, move on to next item on list) only that’s not what happened. When I pulled out the filter, it looked like someone had shorn their sheep and left the wool on it. But that’s not what it was. It was a colony of dust bunnies lazing about on my furnace filter. After I finished screaming and throwing it into the garbage can, I noticed something. The dust bunnies were everywhere. I went to get a rag, but when I returned, a giant dust bunny that I kid you not was bigger than a cat. It must have been given a growth hormone similar to rBHT or rBGH or ISAT or GRE or whatever the heck they give animals to make them super big. It darted behind the water heater that shares a space with the furnace and played hide and seek with me.

I was afraid, but I was also afraid of what would happen if I didn’t do something. I returned with a spray bottle of cleaner and started spritzing it into every corner, hoping I could mat them down and then wipe them up. But it was like a B level Zombie movie. I looked around and all was fine. Then after I captured a dust bunny and looked again, I noticed them everywhere. I worked up a sweat trying to combat these fluffy nuisances. I felt like I was on a new television show like The Amazing Race, but instead of racing around the world, I am frantically racing around my house trying to stop dust bunnies from multiplying and impersonating my children. There is no prize because everyone knows you can never fully eradicate these critters. I found them nesting behind the warm refrigerator coils in the kitchen, making wild dust bunny love. They were also shagging behind the house plants like the apocalypse was going to happen in less than 24 hours. WARNING: the following image might be disturbing.

While searching through my house I saw something disturbing. I never gave it any thought until that moment. I stood in the hallway staring up at what I believed to be the dust bunny portal to my house. A strange, circular vent with spirals that looked like no other vents we had in the house. There are always dust bunnies loitering underneath it. I think they wait there for their orders on where to deploy or which room to go to for doing it dust bunny style.

I’ve often wondered how they get upstairs, but I think I’ve figured it out. They hitch a ride on your sock or pants or soft slipper. Then when they arrive upstairs, they hop off, have a quickie, roll around on the big blue wool rug before snowboarding like Shawn White down the stairs, catching an edge, doing some flips before landing in some place hidden. How do I know this? I find bluish tinted dust bunnies on the first floor. It’s the only logical explanation of course.

After 3 hours of playing hide and seek with these despicable dust bunnies I had to stop. I think I eradicated about 95% of them. I hopped into the shower, knowing some of the babies were probably stuck to my hair or inside my ear. I also blew my nose. And before you think I’m going to drop some big TMI on you, keep reading. It was a good thing I did, because the tissue contained teeny tiny dust bunny eggs. Do you realize what this means? That I was a step away from incubating a new breed of dust bunny in my very own nose, not to mention probably landing a spot in the Guinness Book of World Records for starting a dust bunny colony there. Please people, remember to clean your nose after hunting dust bunnies. As someone famous said a long time ago, “One small step for man kind.” or something like that.

I know some of you are probably thinking, Why don’t you just use a Swiffer when you dust? These are an ingenious idea to ward off dust bunnies. Someone made a bunch of money from that product as we have turned into a nation of cleaning freaks because the commercials tell us to. I used to buy them but went through them faster than a gallon of milk when our condo was on the market and I was trying to keep the house Pottery Barn perfect. If I kept cleaning with them now I would have no money left over to buy real groceries. So now I use old kitchen towels. The problem with these is the amount of residue left over from the  dust bunnies. I have to hold the towel at arm’s length from me before I spend 3 minutes rinsing the towel clean. Seriously there has to be a way to

a.) get rid of these once and for all because my friends and neighbors will never see me again if this keeps up or

b.) find a way to make use of the dust bunnies since they have no natural predators, unless you count the occasional puppy or toddler who has to put everything in their mouth.

So, as a concerned and weary citizen, I have started a list. I know I already have a long list of items on my GET S#IT DONE list, but this is serious folks. 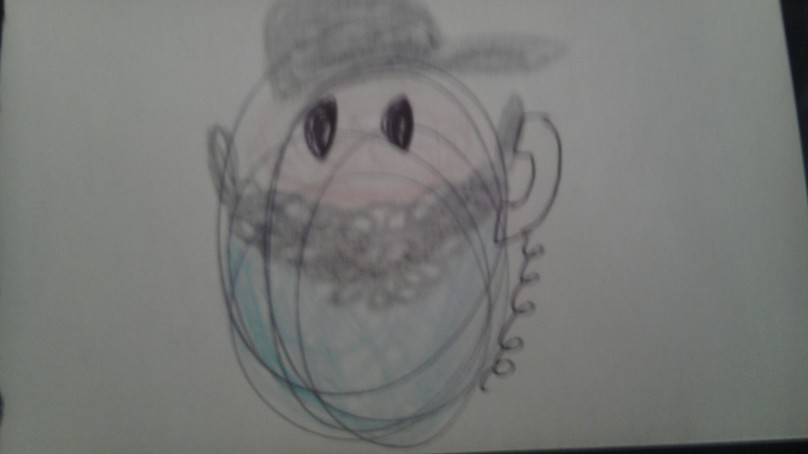 Well, I’m back to working on my list and trying to fill my head with other things that have nothing to do with dust bunnies. But I’m sure they’ll return sooner than I want them to. Be careful. This could happen to you, especially when you are trying to get S#IT DONE.. 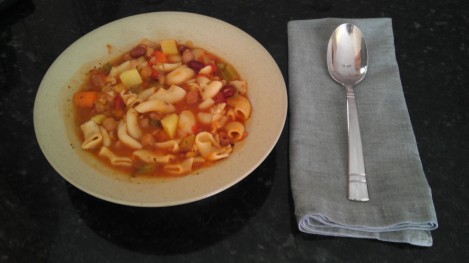 The soup to eat after the polar vortex arrives

The polar vortex was here

and then it returned.

I needed to make food

that couldn’t be burned.

on this cold winter day.

I’ll make it from scratch

so I don’t have to pay

at the grocery store.

I’ll make it from scratch

and then I’ll have more

to send with my family

as they walk out the door.

The soup will last

more than a meal

After reviewing the total amount of money we spent last year and finding a big chunk of change going toward food expenditures, I have decided to see if I can save money each month by preparing more home cooked meals in large batches to be taken for lunches or a second meal during the week. Here is my recipe:

*** pressure cooker recipe *** You can use canned beans instead of dried beans and you can use a stock pot, but it will take you longer.

a large splash of olive oil

a few spoonfuls of Italian seasoning or  basil or oregano

a couple of pinches of salt

Combine first 4 ingredients in a pressure cooker, secure lid and cook for 12-15 minutes once pressure knob pops. (If using a stock pot with dried beans, they should cook in about and hour, but I would prep the beans first. If using canned beans skip this part). Once beans are soft, pour them into a large bowl (maybe the bowl you will use to store them for leftovers?) and set aside. Add olive oil to pot, then garlic and onion and cook over medium until soft. Add spices, then tomatoes and cook for 5 minutes. Fill tomato can with water twice and add to pot. Add carrots, celery, green beans, potatoes and macaroni. Add the cooked garbanzo and kidney beans, put the lid on the pressure cooker and cook for 7-8 minutes once pressure knob pops up.

Ladle into a big bowl, sprinkle with Parmesan cheese and serve with crusty french bread.

A site to discuss better education for all

The only blog that you really want to read...or ignore.

Photographs, adventures, and other stuff that happens to me and my life in NY.....

find your voice. wow your readers.

Fear No Weebles
She's A Maineiac

This, that and the other thing

Looking at life through photography and words

Growing older is inevitable. Growing up is optional.

Magic in the Backyard

The Coming of the Toads
EL Appleby: Brain Fragments

out of my tiny mind

"My soul is from elsewhere, I'm sure of that, and I intend to end up there!"

Freelance writer back on the edge ready to jump!

The Art and Craft of Blogging

In the Spaces Between Words and Images
Sarath Chandra

Live to Write - Write to Live

We live to write and write to live ... professional writers talk about the craft and business of writing

Hi, My name is Sue and I am a signupaholic...

A blog for anyone who loves animals as much as they hate germs.

This is the story of me writing my first novel...and how life keeps getting in the way.

The latest news on WordPress.com and the WordPress community.